Grown and harvested here at Norfolk Essential Oils. The green herb of Matricaria has an odour similar to, but somewhat sweeter and ‘apple -like’ that the more astringent Anthemis. The extracted essential oil however, is very different. The flowers are harvested in June and September and steam distilled for many hours. Matricaria oil is inky blue and somewhat viscous with a rather green almost pungent ‘grassy’ aroma.

The dark blue is caused by the presence of a high concentration of chamazulene in this oil and it is for the anti-inflamatory properties of this substance that the Matricaria chamomile is most prized. In many other respects the oil tends to be used for the same purposes as Anthemis nobilis, although its high price tends to encourage its use as an ingredient in skin care preparations rather than a ‘stand alone’ aromatherapy oil. 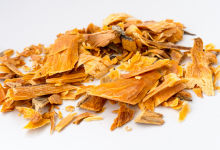 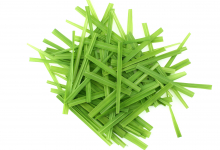 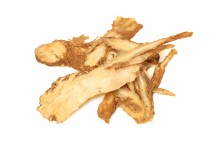 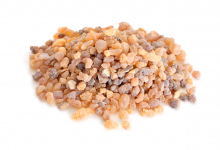