Jasmin floral water is produced by the hydro-distillation (water bath) of the jasmin flowers. Produced from the flowers of jasminium grandiflorium this is produced by an indian distiller. It has the wonderful aroma of jasmin and is a very nice addition to our floral water range. The aroma is quite powerful and typically jasmin. This is our most expensive water but is well worth the value, offered in 100ml, 250ml and 1 litre for those jasmin lovers. 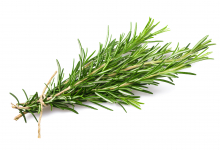 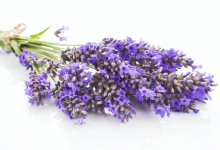 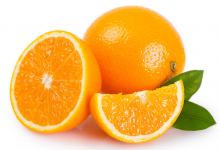 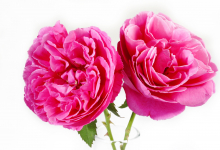